An outstanding year, thanks to local people

Summary of achievements since 2000 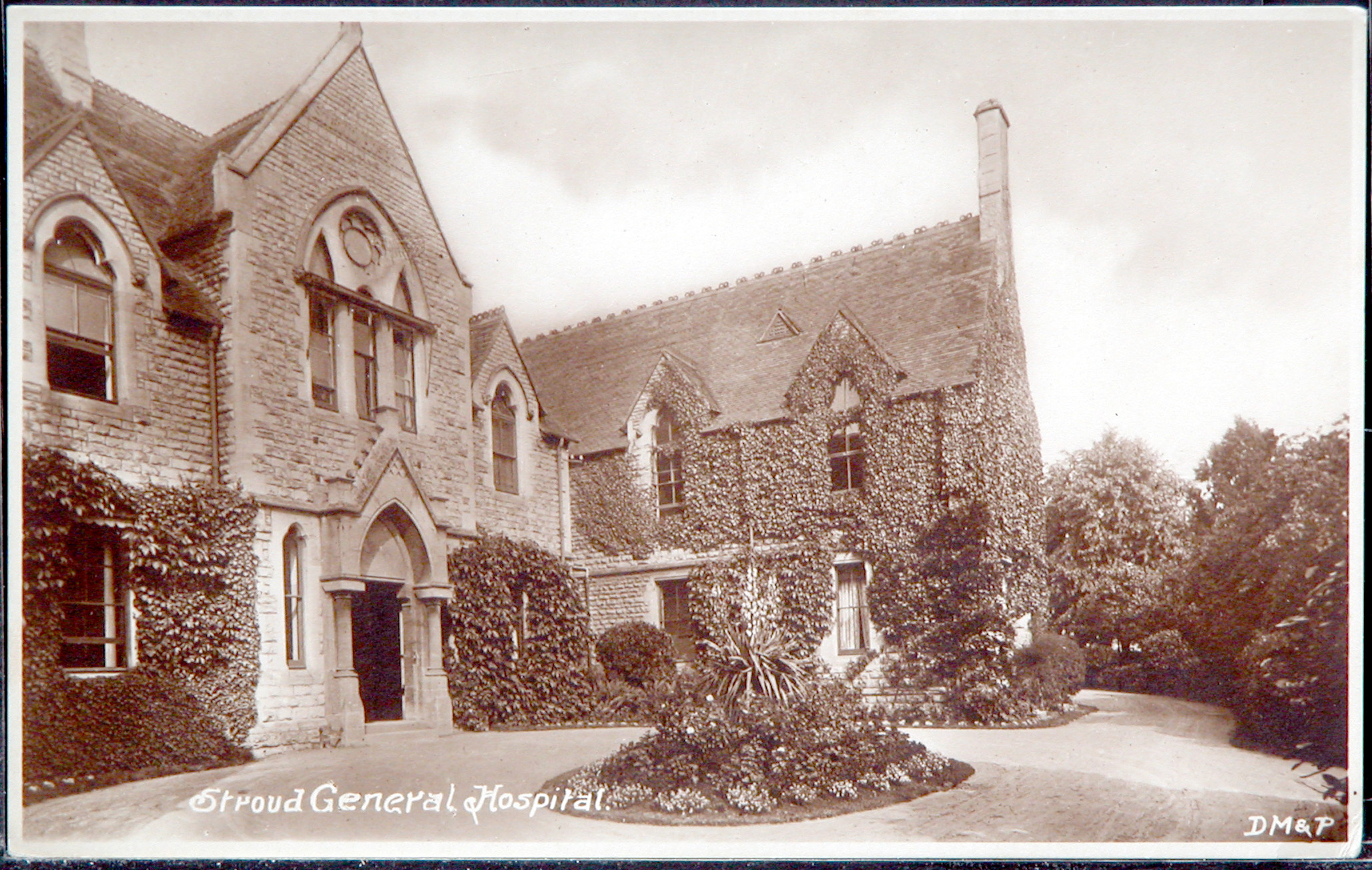